You pull off a wheelie — when the front wheel of a motorcycle lifts off the ground — by revving the throttle when the clutch is slipping. In most cases, riders perform them deliberately and publicly to show off. However, throttle and clutch control are different on every bike, so it's possible to pop a wheelie accidentally, especially if you're an inexperienced biker, or riding a bike that's more powerful than what you're used to. It's unlikely that the cops will buy this as a defense, though.

But when it comes to official regulations banning wheelies, only a few states currently have laws on the books. But laws change all the time. Illinois passed a law banning wheelies Jan. 1, 2013. The first offense is a small fine of $100; the second and third offenses have much steeper penalties ($1,500 and $2,500) plus up to six months and a year in jail, respectively. The Illinois law also bans other stunts, such as standing on the motorcycle, sitting anywhere other than on the seat and riding hands-free. Maine is another state that has an anti-wheelie law on the books.

Some states also refer to wheelies as "stunting." While a motorcyclist might insist they're perfectly safe performing a wheelie, much of the driving public may disagree. At the very least, it's extremely distracting to other motorists and leaves the biker unable to brake or swerve around road hazards.

It's difficult to come up with an exhaustive list of laws, since the language varies from state to state. However, in most remaining states, it is not explicitly illegal to perform a wheelie, though that does not mean that it's legal. If a police officer sees a bike rider lift his front wheel off the ground, that officer has the discretion to pull him over for negligent or reckless driving, just like if he was driving recklessly in a car.
Drop a gear and disappear.
Į viršų
Decoy 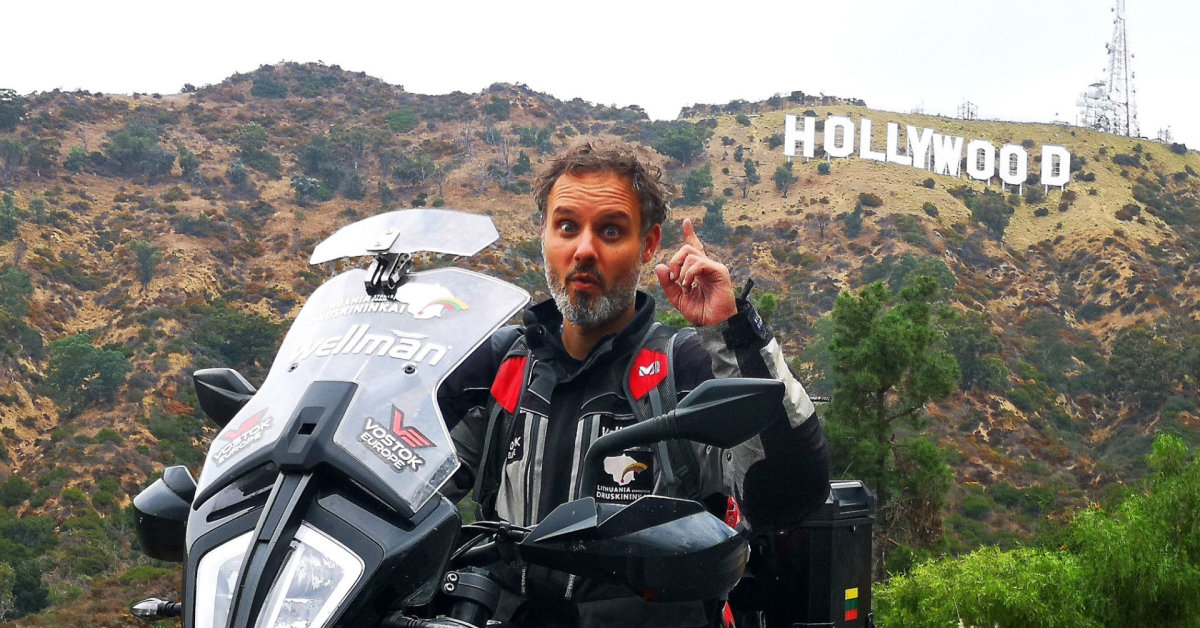 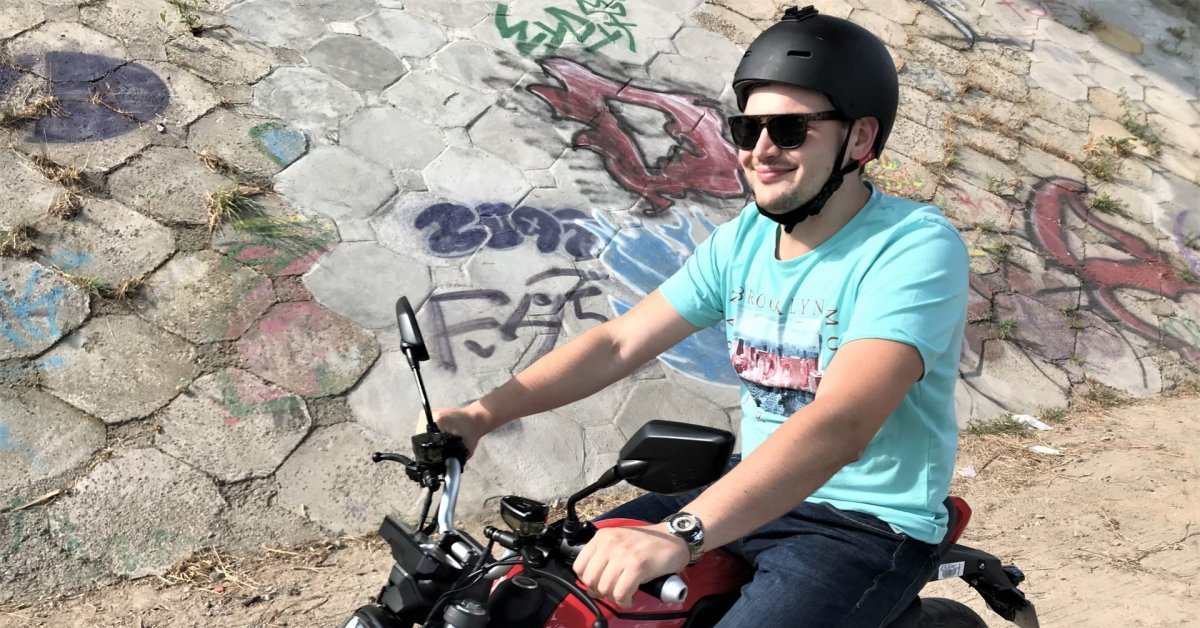 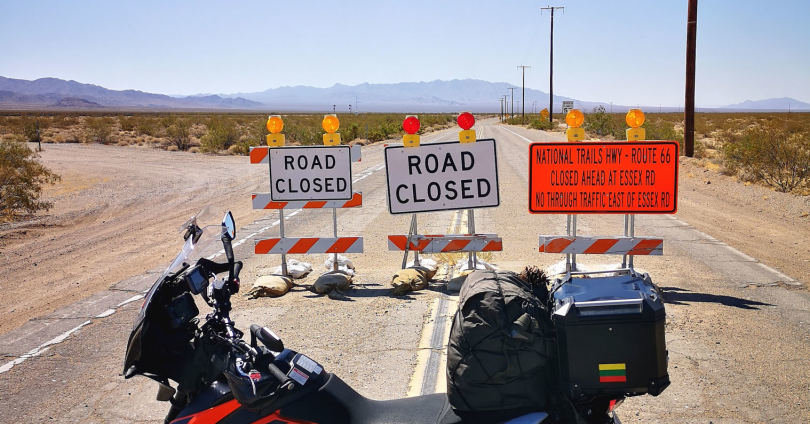 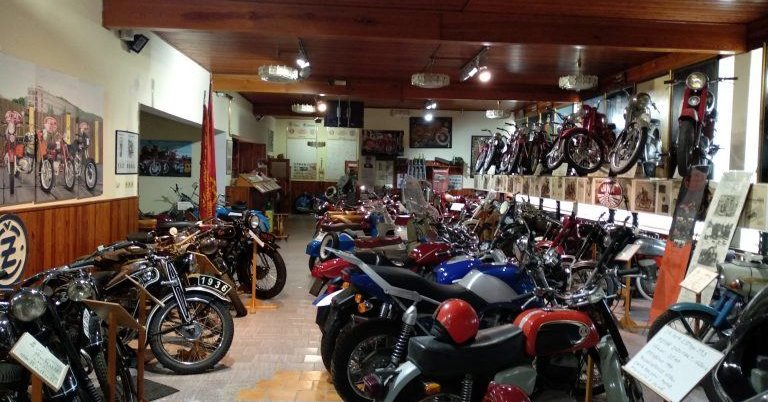 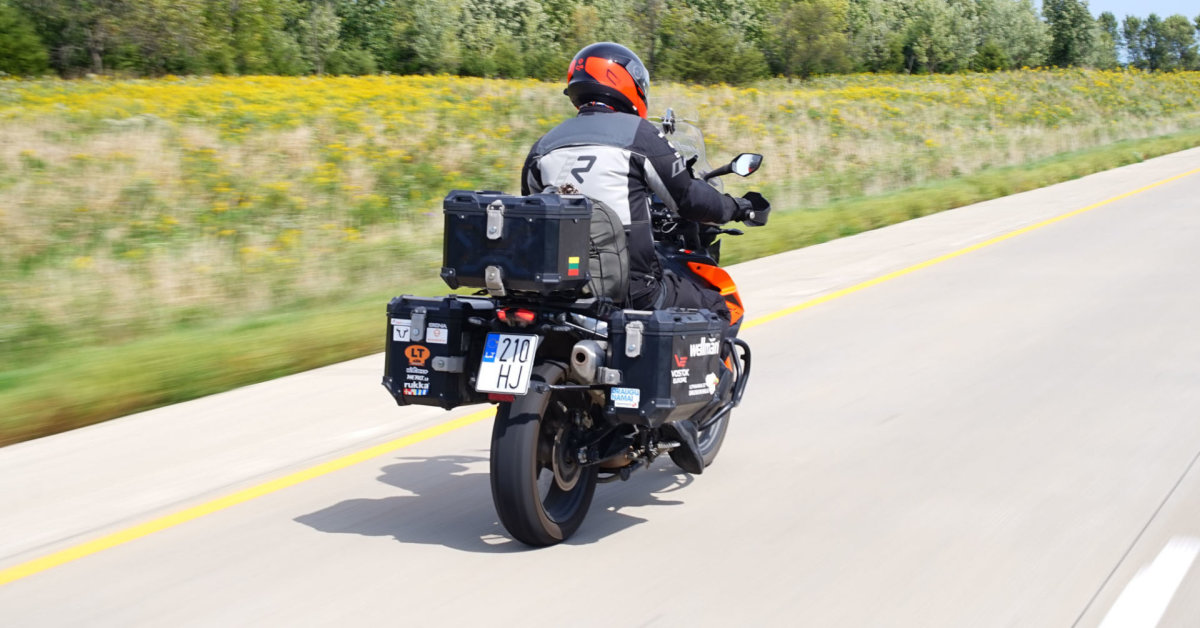 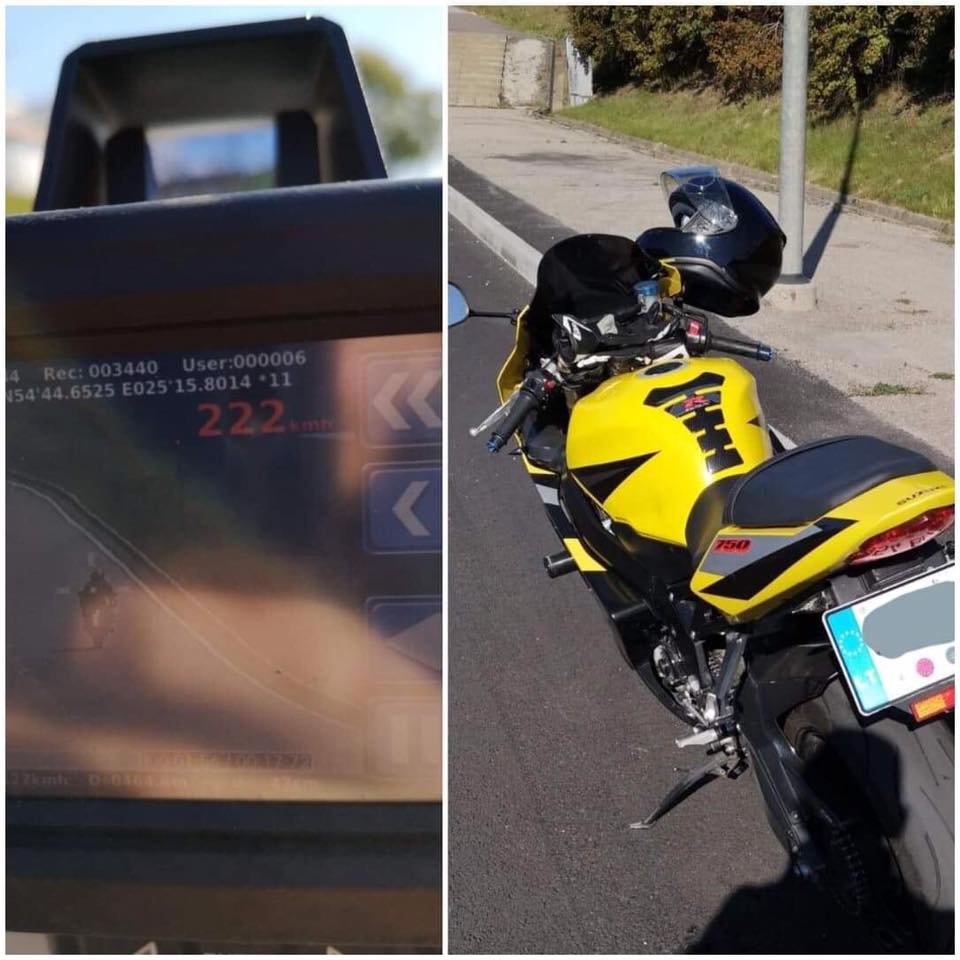